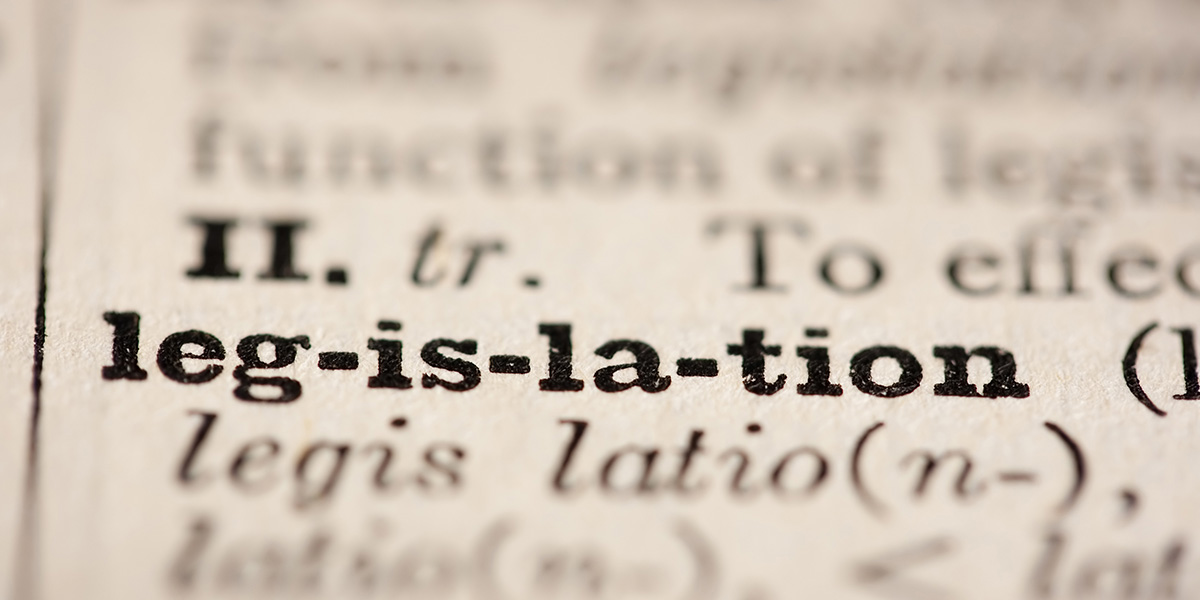 In recent years, provincial governments across Canada have passed legislation to address the non-consensual distribution of intimate images, and allow for victims to seek compensation.

Since Canada added the offence of non-consensual distribution of intimate images to the Criminal Code in 2014, multiple provincial governments have passed legislation which allows for victims to seek compensation in civil proceedings. Currently, the provinces of Manitoba, Alberta, Nova Scotia, Saskatchewan, and Newfoundland and Labrador have legislation in place which provides this protection.

When comparing the laws in place in each province, there are clear similarities. Each of the five provincial laws create a right to sue, allowing for an action to be brought for damages against the person who distributed the intimate image without consent. In addition, the laws in place in each province provide that the subject of the intimate image does not lose their expectation of privacy (in respect to the image) because they consented to the image being recorded by someone else, or because they provided a copy of the image to someone else, provided that there was a reasonable understanding that the image was to be kept private. What this means simply is that just because you let someone take a picture or give someone a picture doesn’t automatically mean that you gave them permission to share it with anyone else.

The only defences set out specifically in the legislation is if the distribution of the intimate image is “in the public interest.” Given the way that the legislation is worded, a defendant can also argue that there was no “reasonable understanding” that the image was to be kept private.

Along with the common features of the provincial laws addressing the non-consensual distribution of intimate images, some provinces have included some interesting additional provisions. The laws in Manitoba and Nova Scotia created support agencies. In Manitoba, the Canadian Centre for Child Protection is created to manage a tip-line to provide services to victims of any age. The Nova Scotia law created CyberScan, an agency which has been helping victims of cybercrime since 2013. In both provinces, these agencies provide information about negotiation, mediation, and restorative practices, and support people in removing intimate images.

In addition, in Alberta, the Protecting Victims of Non-Consensual Distribution of Intimate Images Act provides an extra element of protection by specifically allowing victims to remain anonymous during court proceedings. As well, in awarding damages for this offence courts in Alberta may also make an order prohibiting the publication of the name of any party to the action or any information likely to identify a party if keeping the party anonymous would be in the interests of justice.

Both Saskatchewan and Newfoundland and Labrador laws place ‘reverse onus’ on the defendant. This means that the intimate image is assumed to have been distributed without the consent of a subject, and the defendant must prove the opposite. Saskatchewan is also the first province to allow people to pursue a claim in Small Claims Court if they seek damages of less than $30,000.

These provincial laws represent at least the beginnings of a clear shift in recognizing the need to allow for civil action to address the non-consensual distribution of intimate images. Although there is no legislation allowing for civil claims in Ontario, the courts have begun to recognize the need for civil claims to be brought. Beginning in 2016, the courts in Ontario have shown willingness to allow civil claims and award damages to people who have had their intimate images distributed without their permission.