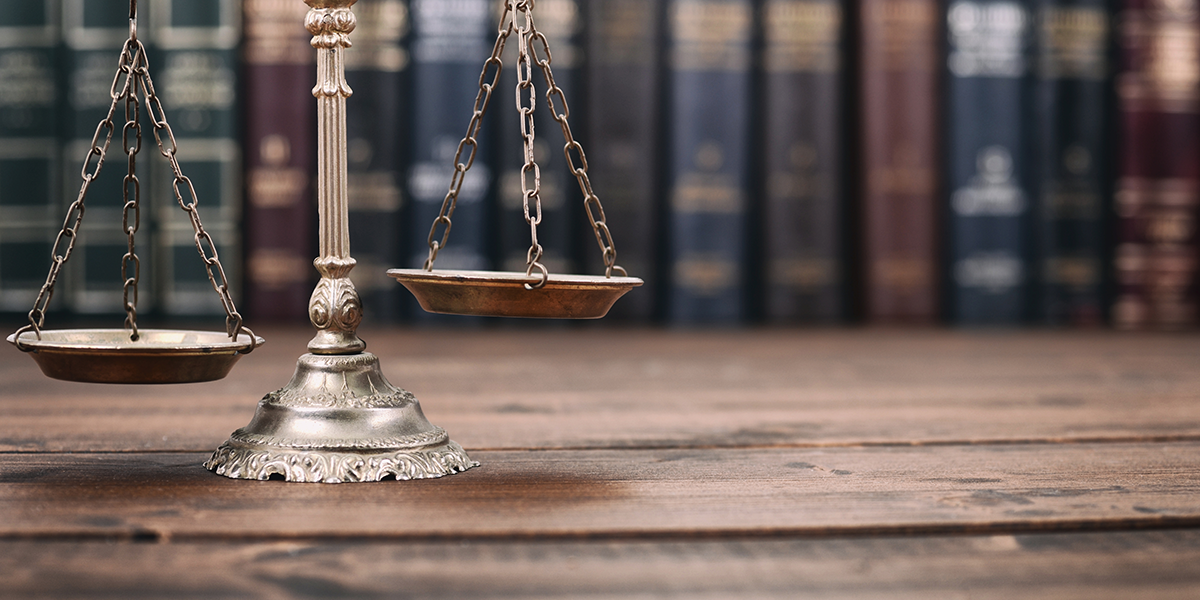 “In recent years, technology has enabled predators and bullies to victimize others by releasing their nude photos or intimate videos without consent. We now understand the devastating harm that can result from these acts… Society has been scrambling to catch up to this problem and the law is beginning to respond to protect victims” (Jane Doe 464533)

Although there is no civil legislation currently in place to address the non-consensual distribution of intimate images in Ontario, the Courts have begun to recognize the need for civil action through common law. Beginning in 2016, the Courts in Ontario have shown willingness to allow civil action and award damages to people who have had their intimate images distributed without their consent.

Since this development, there have been two important cases in Ontario which involved civil action against the non-consensual distribution of intimate images: Jane Doe 464533 and Jane Doe 72511. We’re going to go into the first decision here. A review of the second can be found here.

In 2016, the Ontario Superior Court of Justice heard a case involving an 18-year-old female, whose name was kept anonymous during Court proceedings. The 18-year-old, ‘Jane’, had recorded an intimate video of herself in November 2011, which she shared with her then-boyfriend, the defendant, with the intention that only he would have access to the video. A month later, once their relationship ended, the defendant then posted the video on a pornography website without Jane’s consent. The video was then available online for three weeks, and the number of view counts and downloads could not be determined.

During the proceedings, legal counsel for Jane raised multiple causes of action on Jane’s behalf including breach of confidence, intentional infliction of mental distress, and invasion of privacy:

After finding the defendant liable for breach of confidence, intentional infliction of mental distress and invasion of privacy, Justice Stinson issued the judgement for this case and awarded Jane damages of $100,000 ($50,000 general damages, $25,000 aggravated damages and $25,000 punitive damages). In determining this judgment, Justice Stinson considered multiple factors including the age and vulnerability of the victim, the frequency and nature of the assaults, the defendants age and whether he was in a position of trust, and the consequences that sharing the video had on the victim.

It is important to note that the defendant did not attend Court for this case. Although he was contacted and requested to appear in Court, he declined to provide a defence and, as a result, this judgement was recently put aside to allow for the defendant to present a full defence.