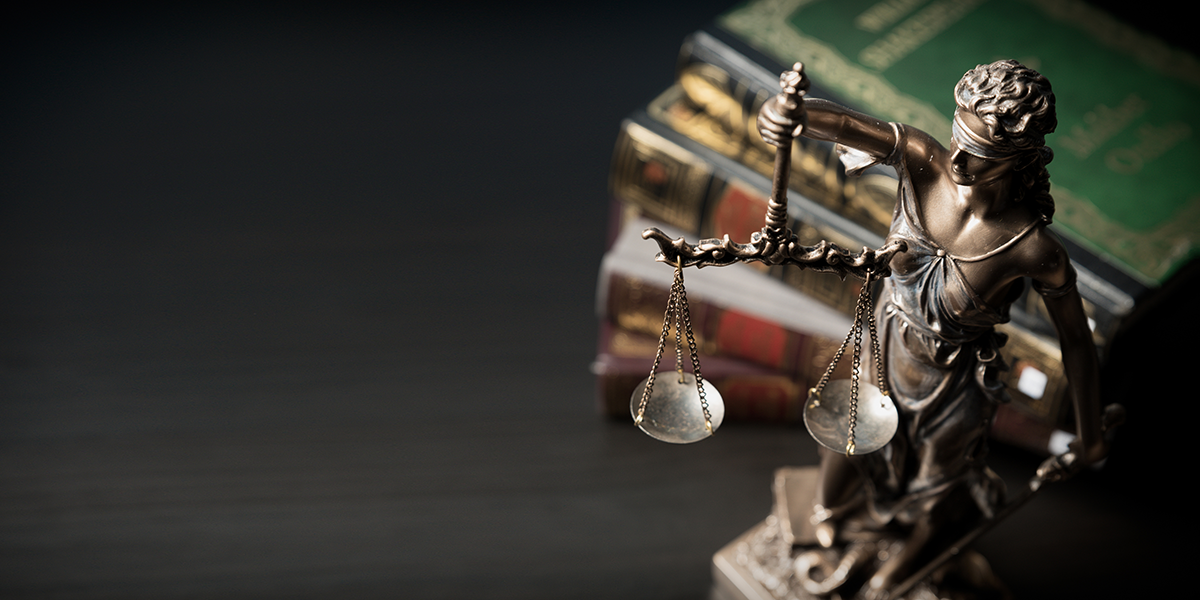 Although there is no civil legislation currently in place to address the non-consensual distribution of intimate images in Ontario, the Courts have begun to recognize the need for civil action through common law. Beginning in 2016, the Courts in Ontario have shown willingness to allow civil action and award damages to people who have had their intimate images distributed without their consent.

Since this development, there have been two important cases in Ontario which involved civil action against the non-consensual distribution of intimate images: Jane Doe 464533 and Jane Doe 72511. We’re going to go into the second decision here. A review of the first can be found here.

In 2018, the Ontario Superior Court of Justice heard it’s second case involving a civil action claim against the non-consensual distribution of intimate images. In this case, the victim, whose name and age are not disclosed, was recorded in an intimate video with the defendant, her ex-boyfriend Nicolas Morgan. In 2014, Morgan posted the intimate video on a pornography website and Jane was unaware of the video being shared until two years later, in 2016, when a friend brought it to her attention. By the time the video was located and removed from the website which Morgan posted it on, the video was connected to, or posted on 10 other pornography websites and was viewed over 60,000 times.

Along with the video being posted on the pornography website without her consent, Jane was also subject to repeated physical abuse by Morgan. As a result of this physical abuse, and the abuse occurring on Morgan’s parent’s property with their knowledge, Jane also raised a civil claim against Morgan and his parents for assault, battery and negligence.

In relation to the non-consensual distribution of the intimate video, the main cause of action raised by Jane’s legal counsel was invasion of privacy. To determine whether Morgan was liable for invasion of privacy, the Court extensively analyzed the cases of Jones v Tsige and Jane Doe 464533 v D. (N.), before considering whether a tort (or cause of action) for the public disclosure of private facts should be recognized in Ontario.

In reviewing the case of Jones v Tsige, the Court outlined the elements needed to be successful in a claim of public disclosure of private facts: (1) The disclosure of the private facts must be a public disclosure, (2) the facts disclosed to the public must be private facts and (3) the matter made public must be one which would be offensive and objectionable to a reasonable person. The Court then confirmed that someone who publicly shares matters concerning the private life of another is subject to liability for invasion of privacy if the matter publicized or the act of publication (a) would be highly offensive to a reasonable person and (b) is not of legitimate concern to the public.

It is important to note that legal counsel for Jane also raised a claim for breach of confidence and intentional infliction of mental distress. These claims, however, were not considered in-depth and were unsuccessful since the elements of each claim, explained briefly in the above outline of Jane Doe 464533 v. D. (N.), were not proven by counsel. Information involving how Morgan obtained the video, as well as details of the injuries sustained by Jane as a result of the video being shared were not provided and as a result the Court could not find Morgan liable of these causes of action.

“It is difficult to conceive of a privacy interest more fundamental than the interest that every person has in choosing whether to share intimate or sexually explicit images and recordings of themselves. Every person should have the ability to control who sees images of their body. This is an important part of each individual’s personal freedom to decide how they share the most intimate aspects of themselves, their sexuality and their bodies.” (Jane Doe 72511 at para. 99).