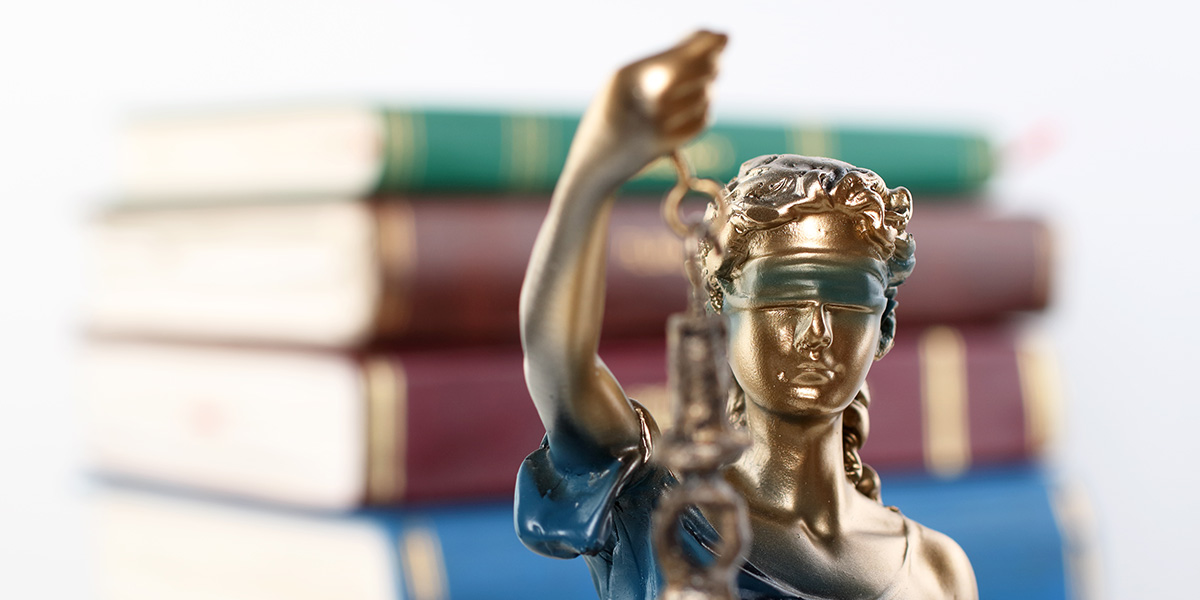 In March 2019, the Ontario Court of Appeal heard an appeal from a guilty verdict. The case involved a woman whose ex-boyfriend shared intimate images in the form of screenshots, which had been taken without the woman’s knowledge during a video chat on Skype. During their relationship, the woman and the defendant regularly engaged in video-chat, which the woman believed was not recorded. However, once the relationship ended, the defendant sent fake emails under the woman’s name to her family, friends, and colleagues. In the emails, the defendant included the intimate images, along with false information about the woman and her current romantic partner wanting to “open up” their relationship.

The Court of Appeal first examined the defendant’s contention that the complainant could not have been said to have a reasonable expectation of privacy in the circumstances. The court referred to the case of R v Jarvis, 2019 SCC 10 in which the Supreme Court of Canada set out the factors which must be considered to determine whether someone has an expectation of privacy:

After considering these factors, the court found that the complainant did have a reasonable expectation of privacy in the circumstances of this case. In coming to this conclusion, the court pointed out two important factors to consider: first, an individual’s privacy expectations for some body parts are higher than for others; second, there is distinction between observing and recording. Since the images at issue were intimate images, which were recorded, the complainant had a high expectation of privacy.

The appeal was dismissed, and the conviction remained in force. Although this case did not directly consider the offence of non-consensual distribution of intimate images, the court’s comments in clarifying the expectation of privacy in the contexts of intimate photographs is important.